Ev-Air-Tight was founded in the city of Philadelphia in 1919, an era when commercial buildings’ doors and window openings were not sealed to prevent air transfer. William Shoemaker of Riverton, New Jersey formed a business relationship in which he used Pecora Corporation’s oil-based compound, caulk, and the “Ev-Air-Tight” method to economically seal the openings around doors and windows. The Ev-Air-Tight Caulking Company involved itself in the earliest caulking projects in the United States, effectively sealing out the drafts and airborne contaminants in many prominent buildings. 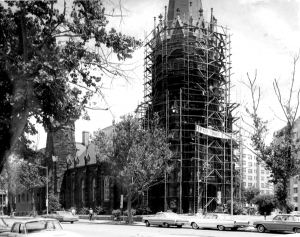 Since its inception, Ev-Air-Tight has been in continuous operation. In 1954, Bert Shoemaker, son of the founder William Shoemaker, opened a branch in Washington, D.C. The Philadelphia operation continued under the leadership of William Shoemaker III, the founder’s eldest son, until his death in 1974. At that time, the Philadelphia operation was sold outside the family. The Washington operation continued to serve a growing base of customers. Bob Shoemaker, the founder’s grandson, formed a business partnership with Larry Genovere in 1998. Larry, with over 20 years of service to Ev-Air-Tight, is now vital in guiding Ev-Air-Tight through a new era of growth. 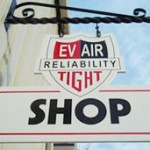 Today, the company enjoys a fine reputation for quality workmanship with honesty and integrity as its cornerstones. Through managed growth, Ev-Air-Tight has achieved success. Owners  envision a future in which Ev-Air-Tight builds on its past successes by offering a fair and safe place where employees are respected as integral parts of the company, and by continuing to treat customers and suppliers with honesty and integrity.  View our Project Gallery to see project photos throughout the years. 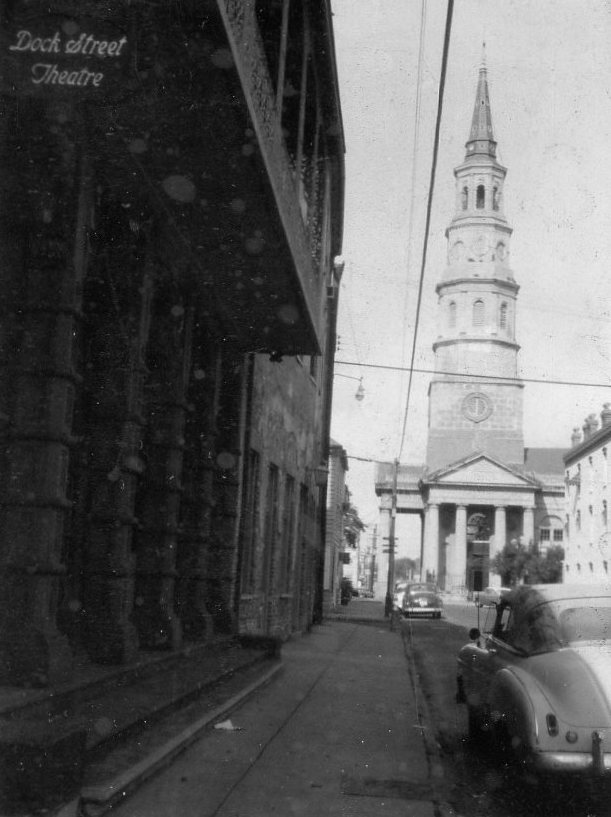 What Others Are Saying