The company is now led by Larry Genovere; Bob Plummer, Executive Vice President; Tristan Keen, Vice President and Richard Cassagnol, Vice President. Under Larry and his team’s diligence and hard work the company has become a leader in the commercial full-service concrete, masonry, waterproofing and restoration repair field. Since Larry and his team have taken over, the company has grown in revenue by 300 percent. What began as a four man start up in 1919 has grown to now employ 250 plus employees in a multi-billion-dollar industry. Ev-Air-Tight handles a variety of projects from one-day service calls to multi-million-dollar, multi-year projects. With a $75 million bonding capacity, over $6 million dollars in equipment and a sound re-investment strategy, Ev-Air-Tight continues to maintain a competitive edge. 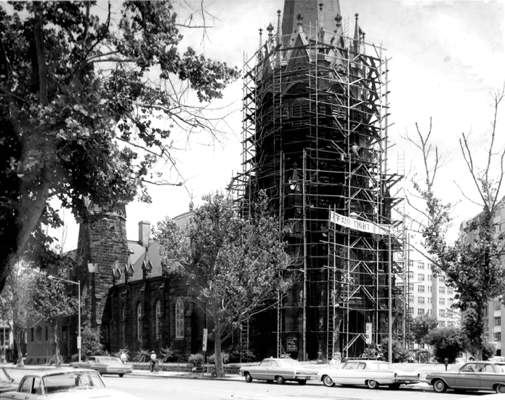 Today, the company has a grounded reputation for quality workmanship with honesty and integrity as its cornerstones. Through managed growth, Ev-Air-Tight has achieved success and will continue to achieve success by creating a culture of honesty and respect within. 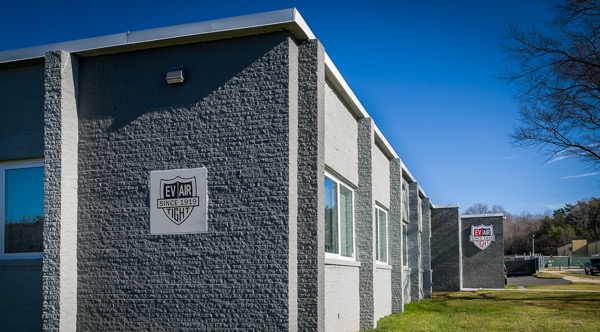 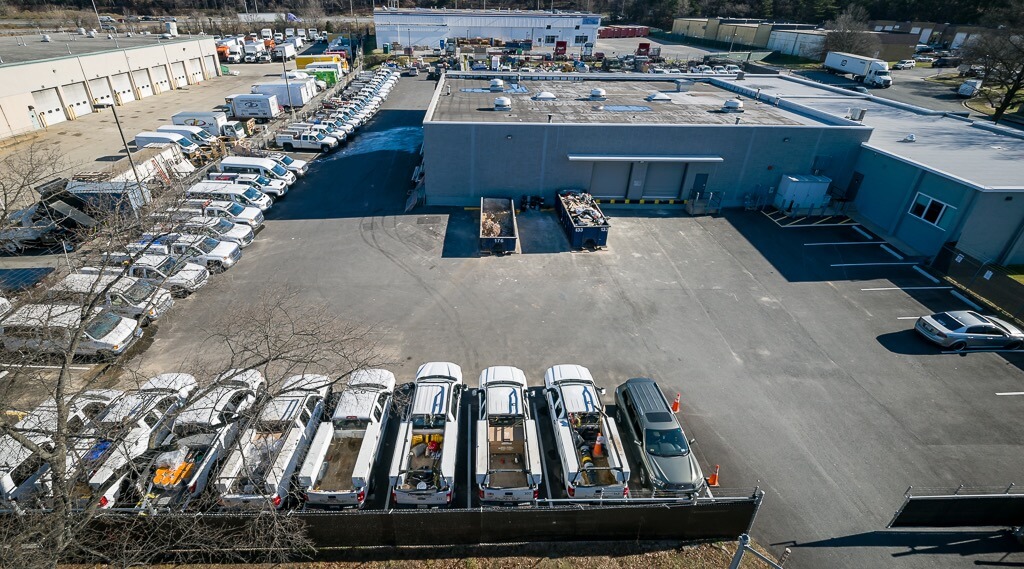